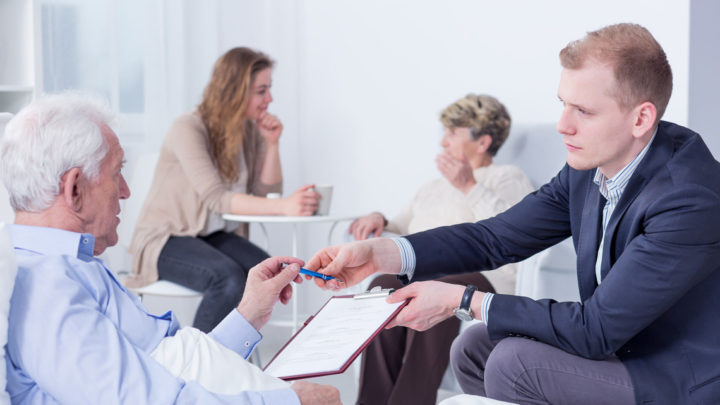 Being involved in a road traffic collision can be a traumatizing and painful experience, both on an emotional and physical level. Often, following a vehicle accident, people go through a period of time of uneasiness and confusion as to what their next steps should be. Of course, recovering from injuries caused as a result of the accident should be a first priority, but what if the accident was the direct fault of somebody else’s carelessness or negligence? If this is the case, then the injured party should consider bringing the issue in front of a judge and filing a compensation claim.

Of course, bringing such a case to court is not an easy process, especially for those who are injured and may still be in the process of recovering from these injuries. For this reason, it is always best to hire an experienced and dedicated injury lawyer who specializes in car accident claims. In having one of these lawyers on one’s side, the process of filing a claim, gathering evidence to support that claim, and presenting that case in court can be made much easier and less stressful. In addition, those who hire accident lawyers to represent them in court have a better chance of success when it comes to being awarded their claim.

A car accident compensation claim can cover a variety of costs and expenses. For starters, one may file a claim for the cost of their medical bills resulting from the accident. In addition, property damage such as damage to a vehicle not covered by insurance may be included in the claim. For serious injuries, lost wages may occur as a result of one’s inability to work while recovering from injuries caused by the accident. This is another aspect of filing a compensation claim that should be considered.

Luckily, when going through the legal process of filing a compensation claim, an injury lawyer can prepare the necessary paperwork and even help a client to decide how large of a claim they should make. From there, an accident lawyer can gather evidence from the scene of the accident, the defendant’s past driving record, and other areas to build a case that supports the claim. In many cases, a lawyer can even make a court appearance for their clients, especially in situations where the client him or herself is still in the hospital recovering from injuries or has difficulty getting around as a result of the accident.

Clearly, having Accidents Direct lawyers on one’s side while bringing a compensation claim to court is the easiest, fastest, and best way to get the compensation that one deserves as a result of an accident caused by somebody else. By making an appointment with a local injury lawyer with a history of success in relevant cases, clients can discuss the specifics of their case and develop a plan of action with the lawyer to determine how much will be claimed in court and what evidence can be gathered to help support their reasoning.

A Texas Car Accident Lawyer Can Help You

Put an end to your query – where to find free legal advice?

How To Apply For Compensation After Your Injury At Work

Evan Granowitz – Known for his Skills and Professionalism

The Benefits Of Hiring A Child Support Attorney

What is law terminology and usefulness of the same?

What is a legal system and how to interpret this?

The Real Life Dictionary of the Law and other legal dictionaries